The draw ceremony for the FIBA Basketball World Cup 2023 European Pre-Qualifiers First Round took place at the Patrick Baumann House of Basketball on Tuesday, setting the stage for the preliminary stage of the competition.

The eight European teams involved – Albania, Belarus, Cyprus, Iceland, Kosovo, Luxembourg, Portugal and Slovakia – found out their opponents for the start of the pre-qualifying campaign for the next edition of FIBA’s flagship event.

The teams were drawn into two groups of four teams each as follows: 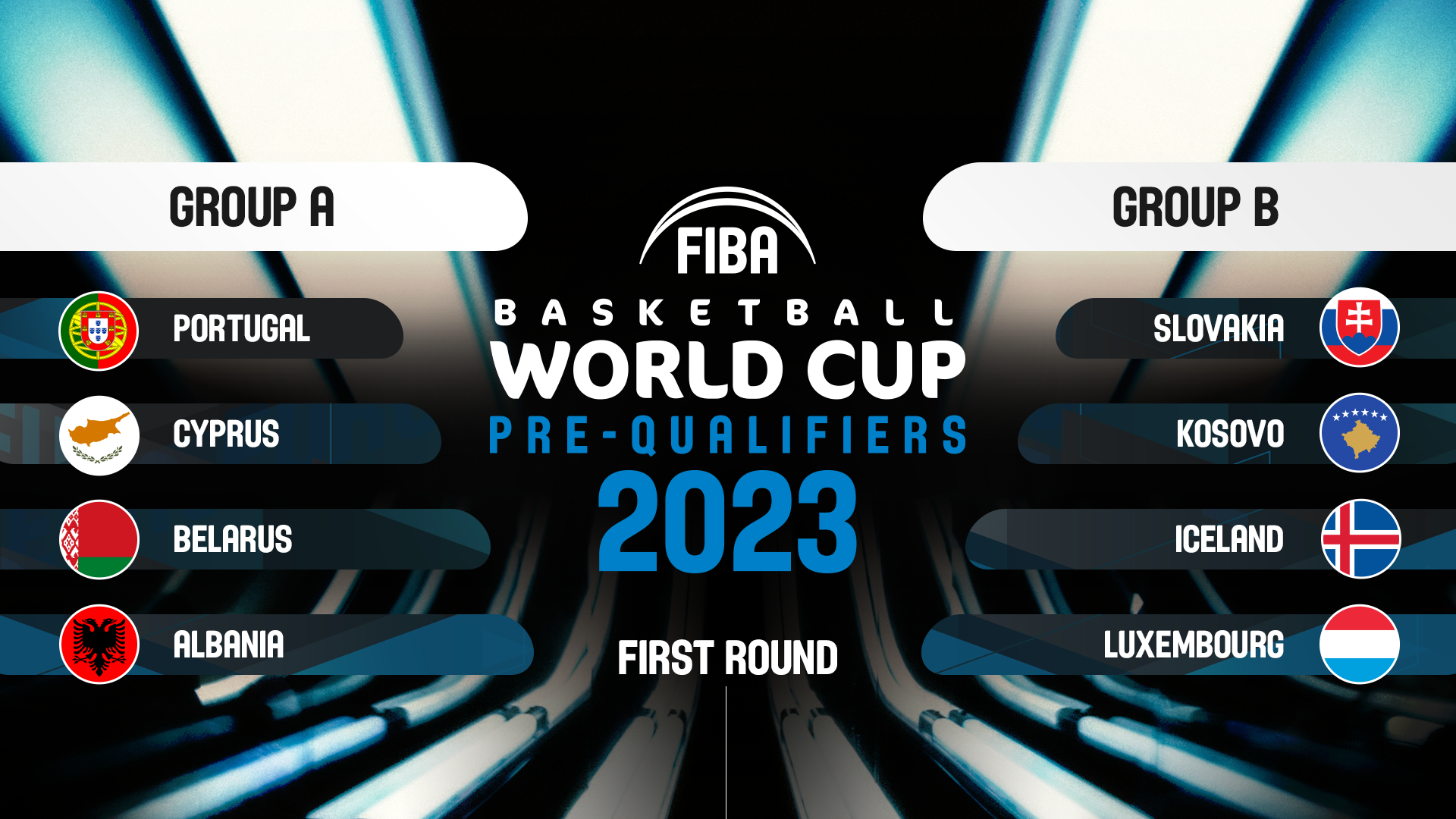 The top two teams from each group will advance to the European Pre-Qualifiers Second Round, to be played in the summer of 2021, where they will be joined by eight teams from the FIBA EuroBasket 2021 Qualifiers to compete for a total of eight available berths in the FIBA Basketball World Cup 2023 European Qualifiers.

The 32-team team field of the European Qualifiers will also include all 24 teams competing in the Final Round of the FIBA EuroBasket 2021.

To be co-hosted by Indonesia, Japan and the Philippines, FIBA Basketball World Cup 2023 marks the first time in the competition’s history that it is staged in more than one country.